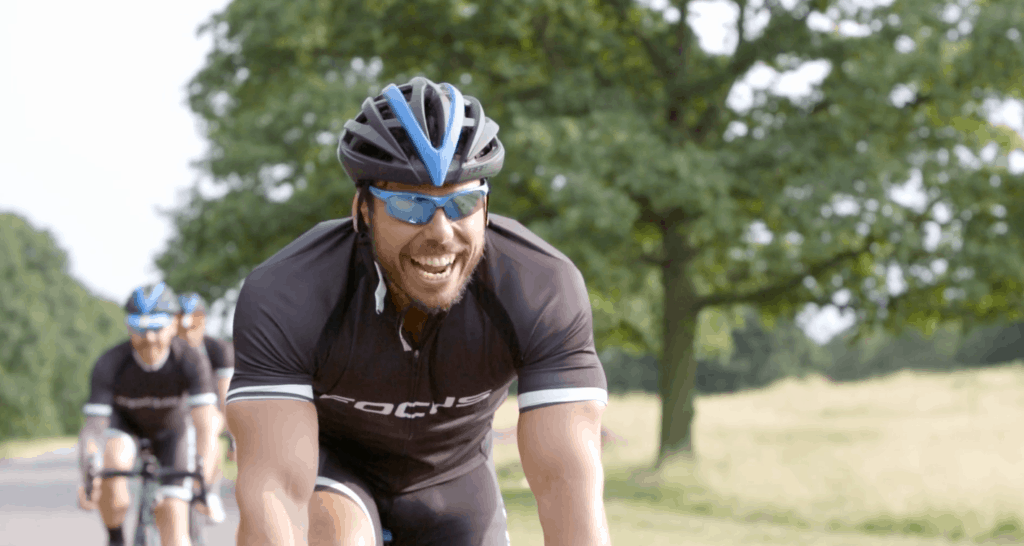 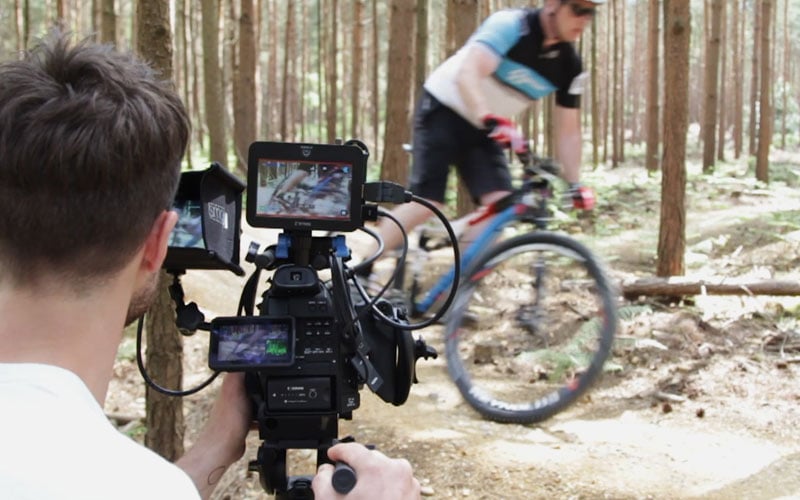 Ripcor: Riding With Mamils Premieres on The Bike Channel

Our film following the unique cycling club’s journey across the French Alps premieres on The Bike Channel. 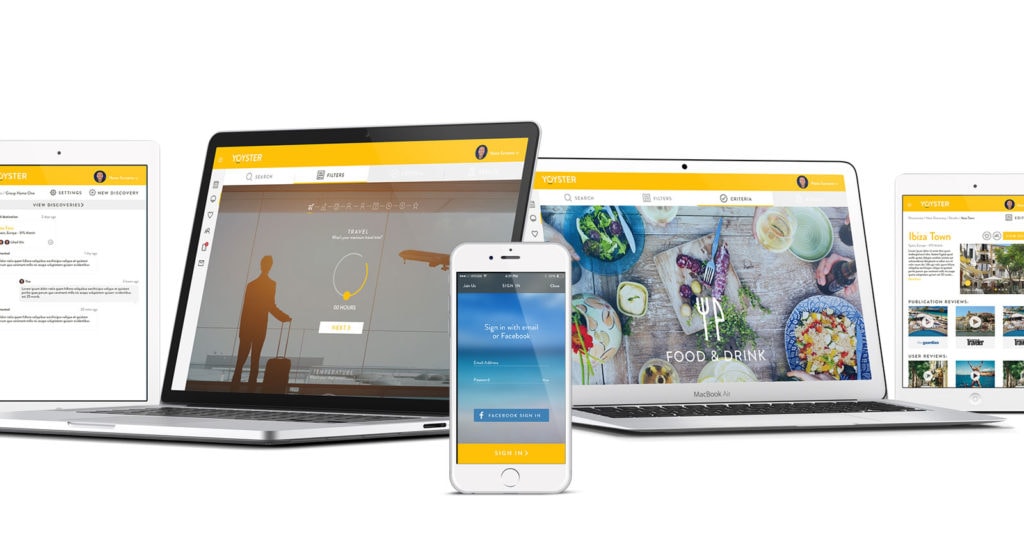 How we transformed the Yoyster app design into a seamless online experience across desktop, tablet and mobile. 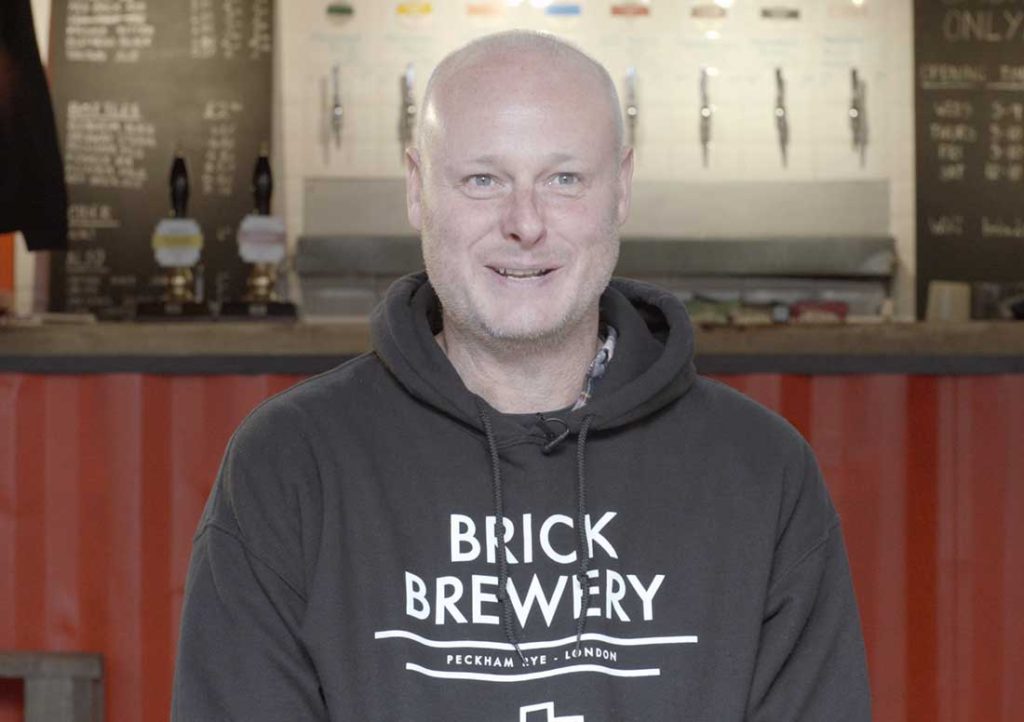 Behind the Scenes at Brick Brewery

We visit Brick Brewery in Peckham, South London, to meet the team and film their story with Ian Stewart the Brewery Founder. 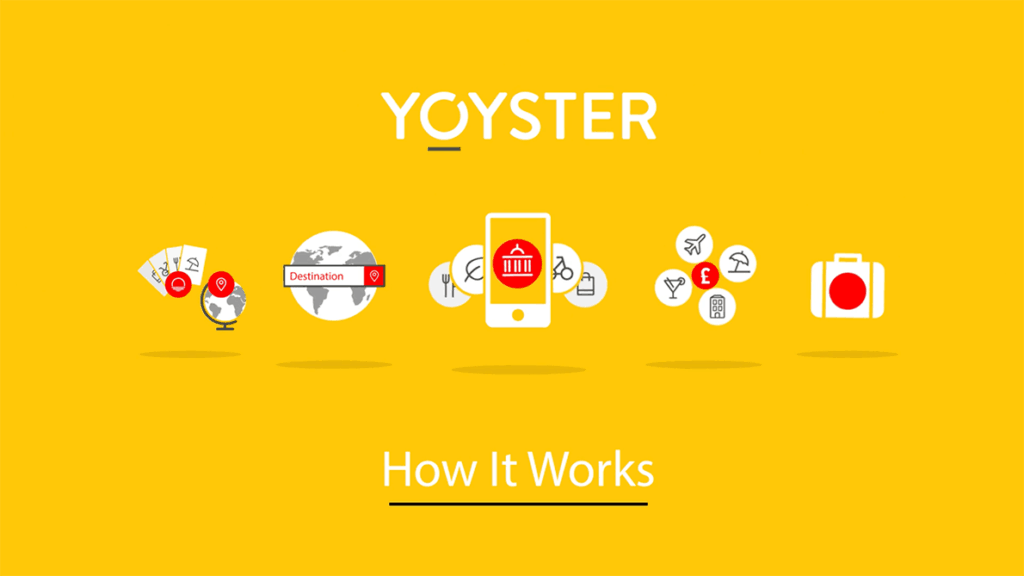 How to create a video animation intro for a new App

How to create a user guide video animation in 60 seconds for a new travel app. 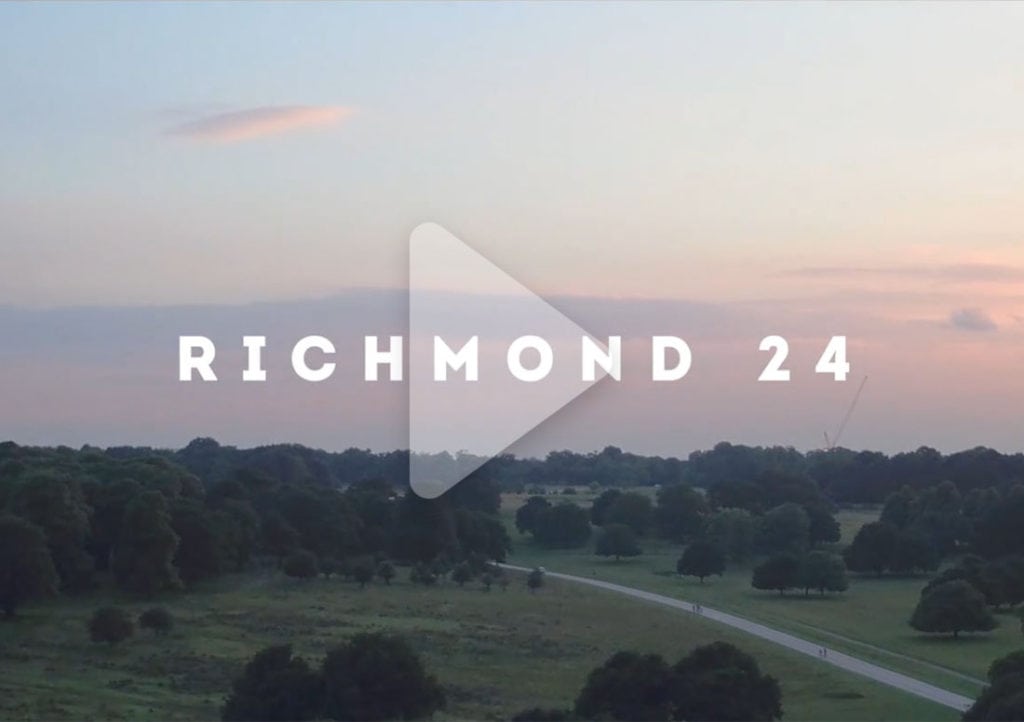 On Saturday 16 June 2016 we set out to Richmond Park to capture a unique cycling record on film Ripcor’s Richmond 24 hour Challenge. 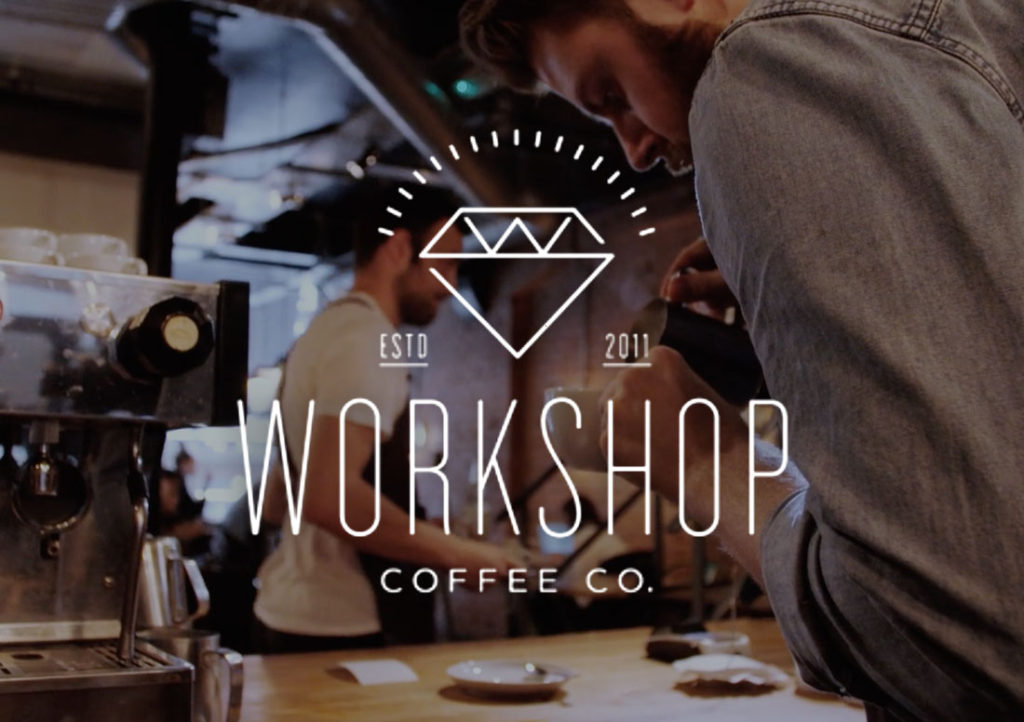 This #60SecondInsight video for London coffee shop and roasters Workshop Coffee is the first in our series on growing businesses. 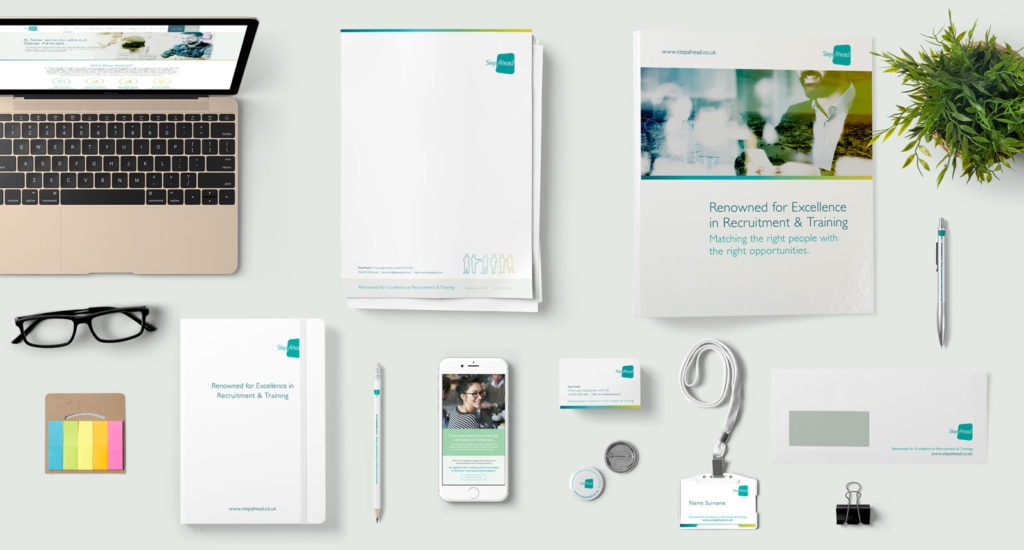 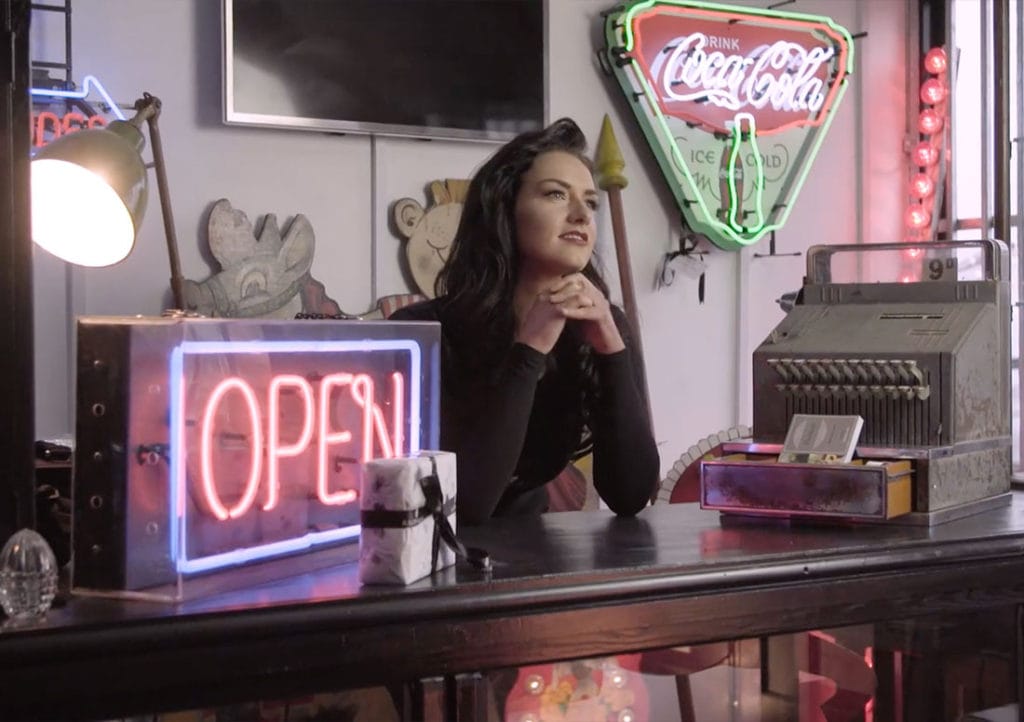 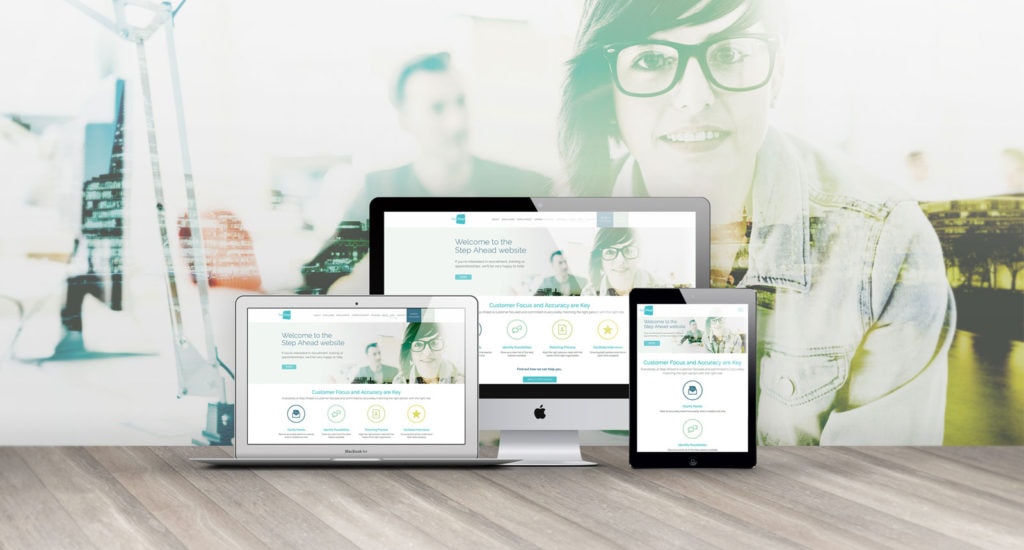 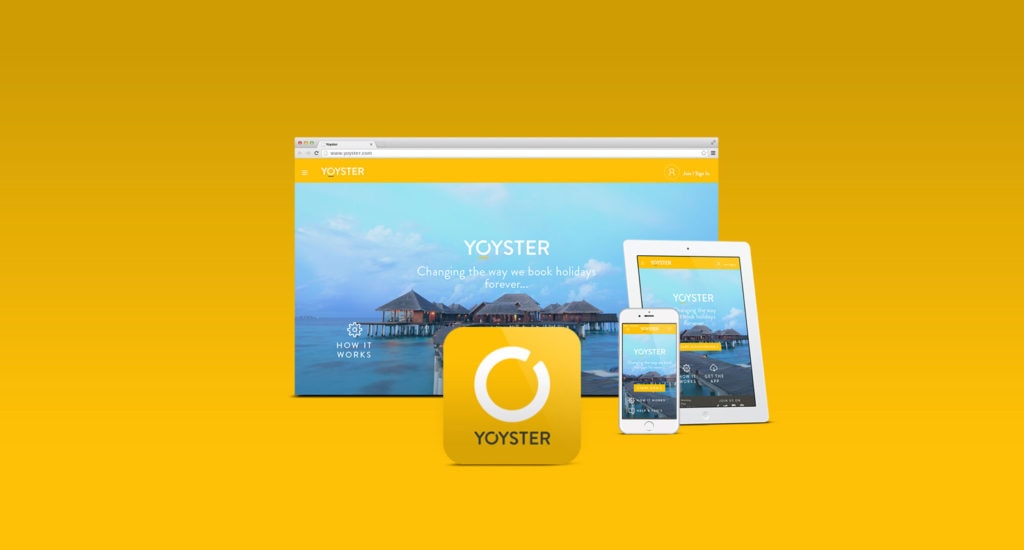 Defining a clear graphic suite of icons and high quality photography were the key to developing this front end app design. 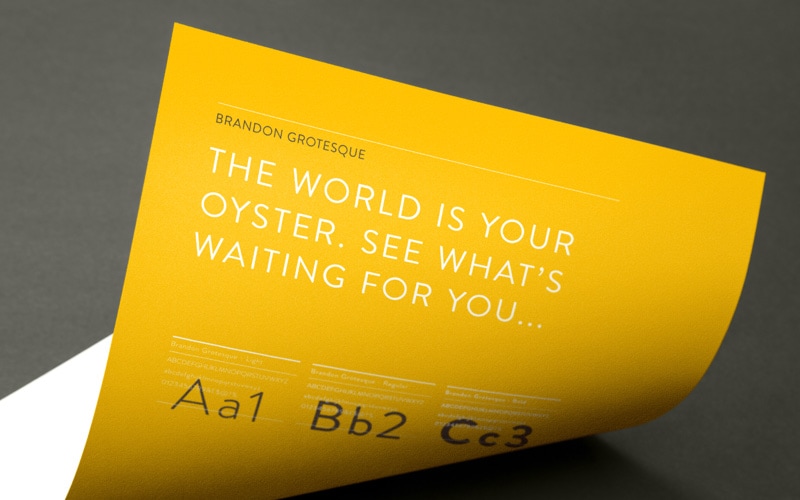 The team at Yoyster asked us to help refine and develop their rough logo treatment into a full brand identity for their start-up tech business. 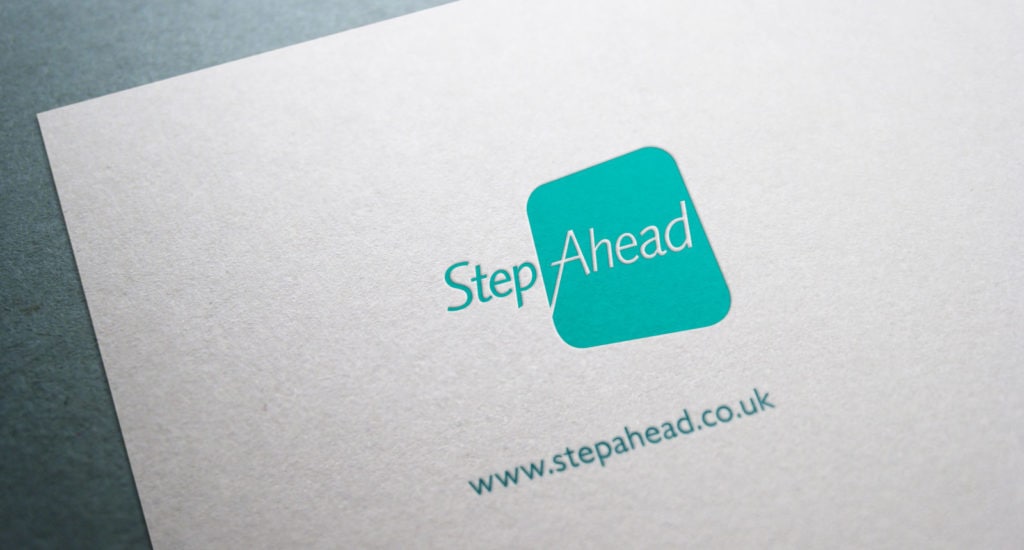 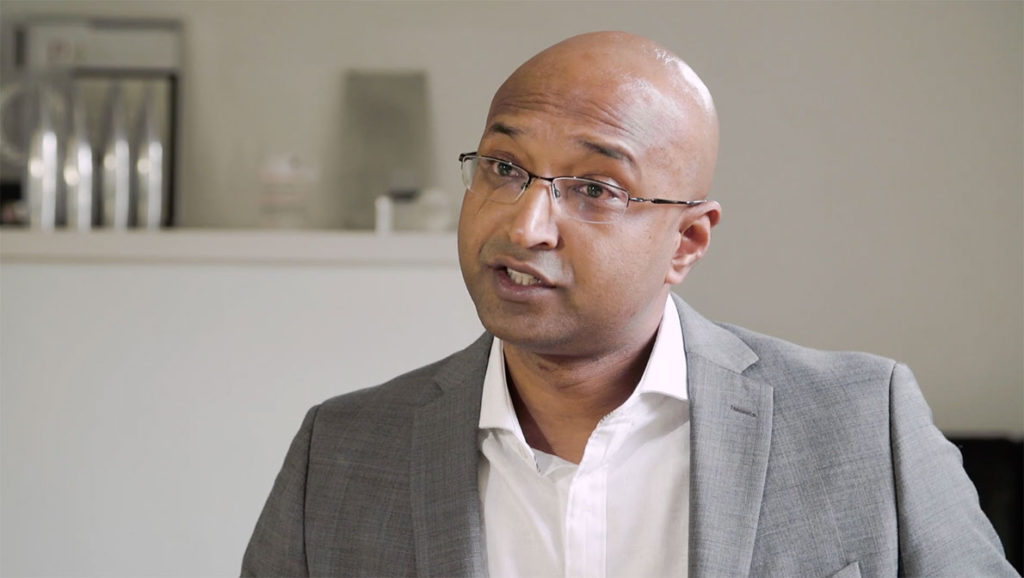 We filmed a short introductory interview to give web visitors a quick intro to a IT Support business & convey the friendly and open approach of the company. 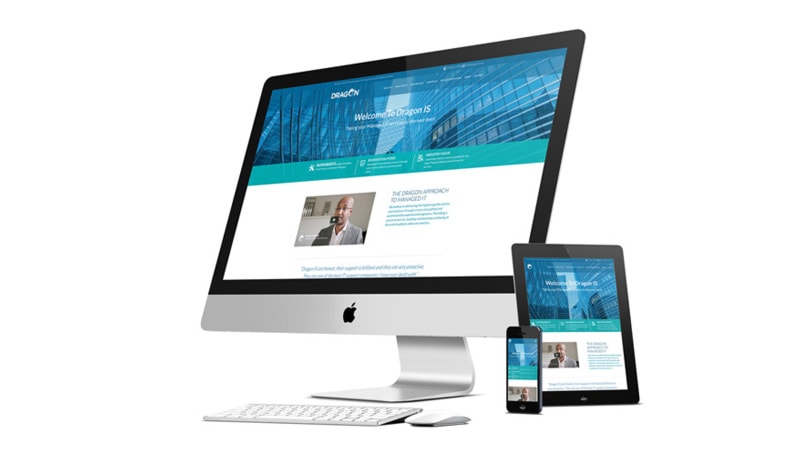 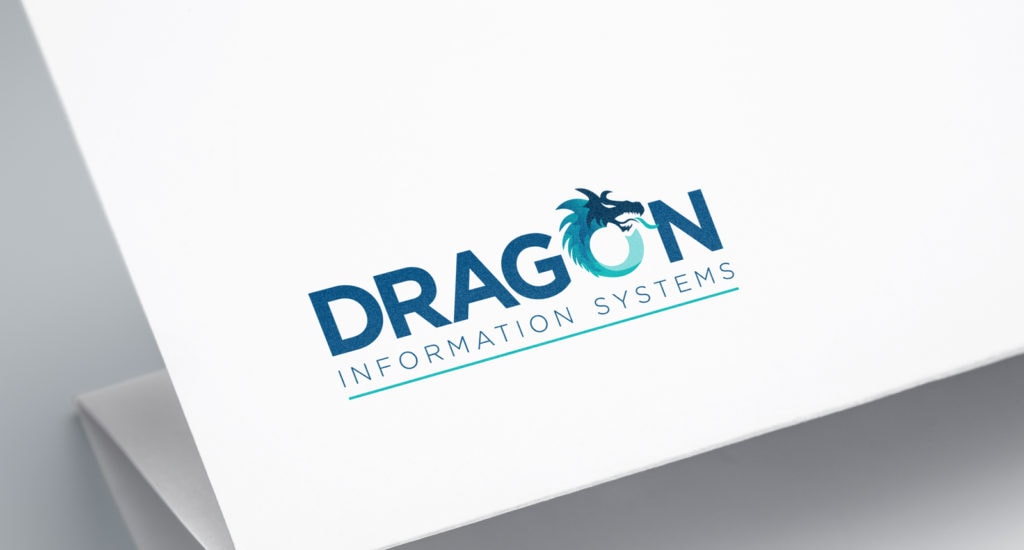 Branding Update For IT Company 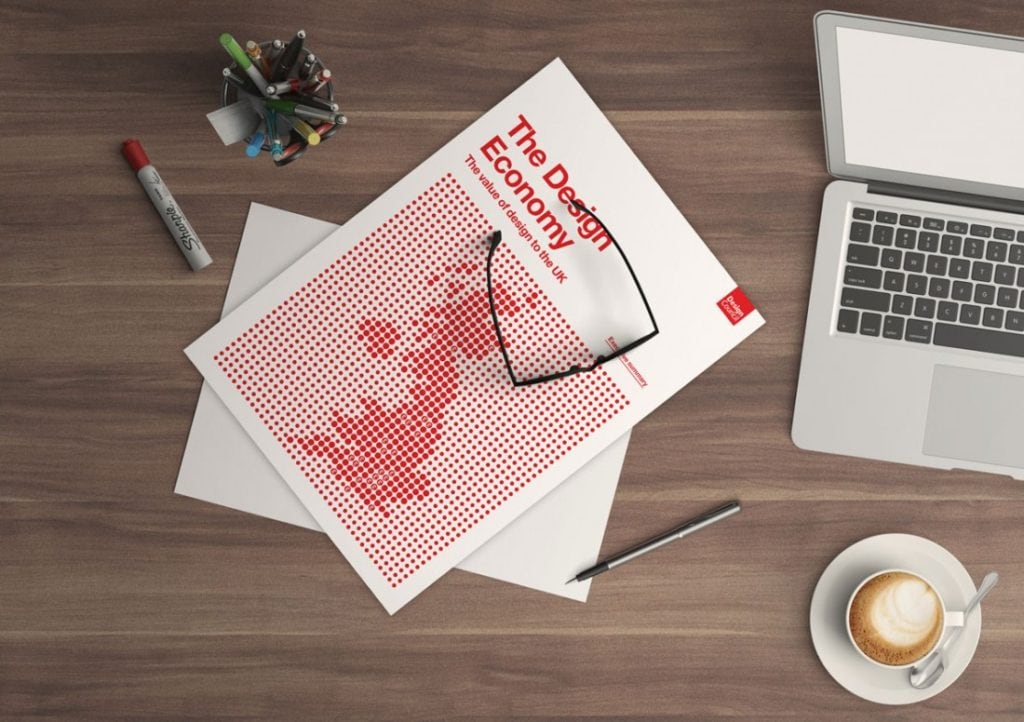 Why You Should Invest In Design

A fascinating new report from The Design Council offers some compelling business reasons for investing in design.

How To Get Your Brand Identity Back On Track

We work with many established companies who’s branding has lost its way to get them clearly on the map again. If you feel your brand… 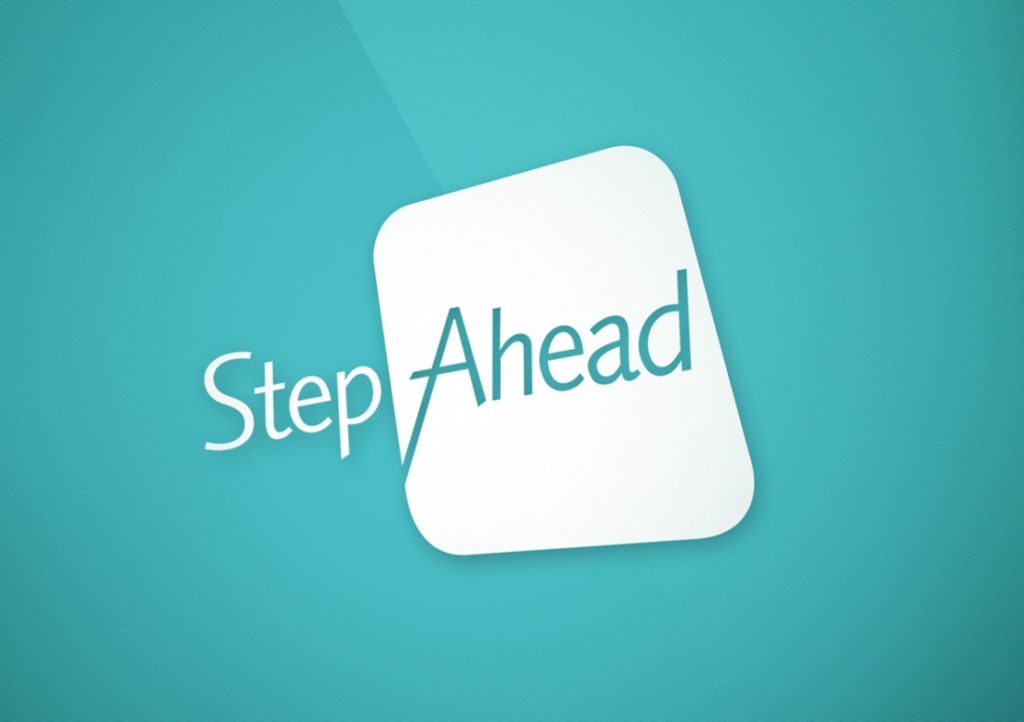 Brand Health Check for Step Ahead

A brand health check can be a cost effective option when your business is faced with branding challenges. This is what we did for London recruitment agency Step Ahead… 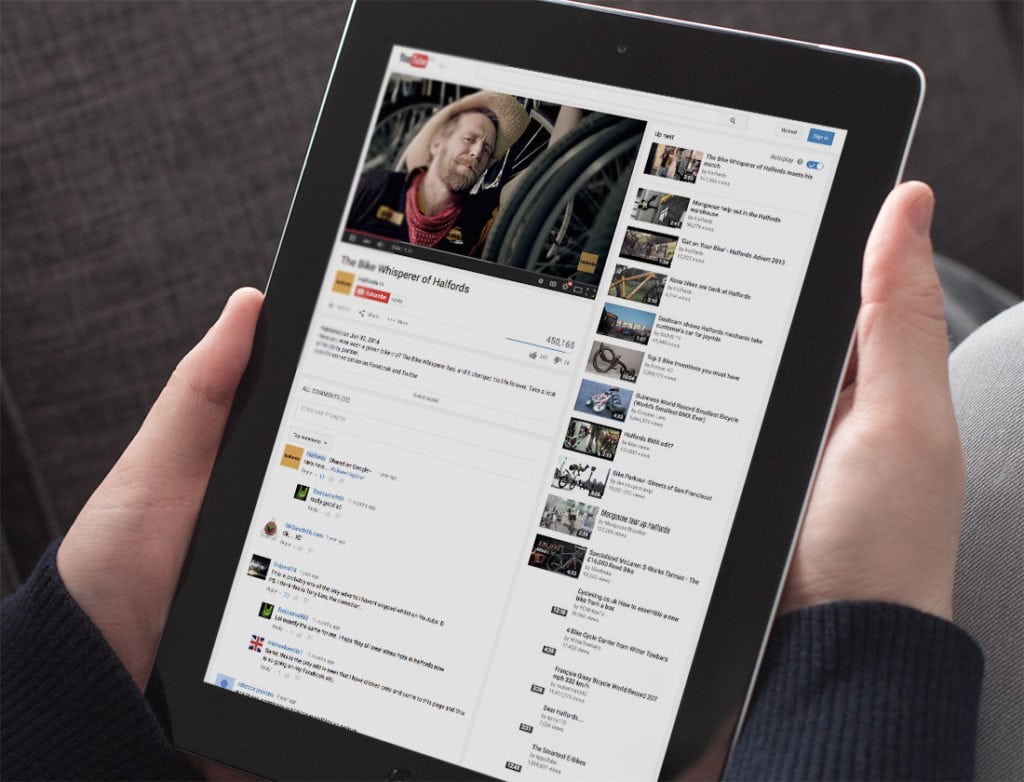 Why video should be part of your marketing strategy

Video content is expected to account for 80% of the world’s internet traffic by 2019. Everybody is getting in on the video action, so is it time that you did too? 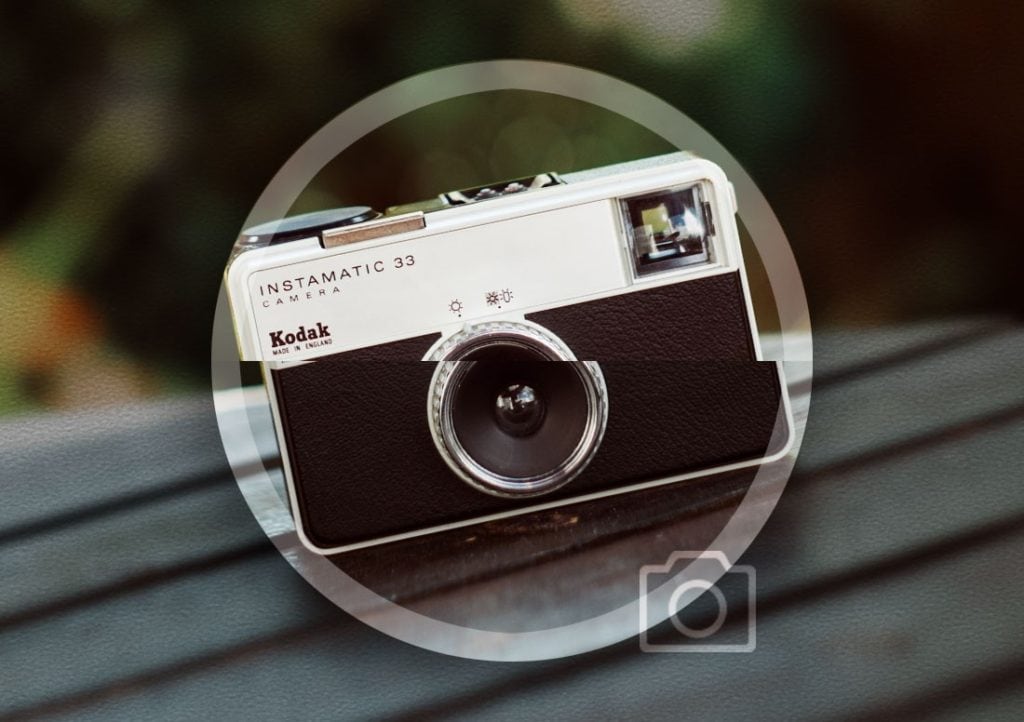 How to choose great images for your marketing campaigns

Choosing the right images to use in your marketing communications and elsewhere online has never been more important. Here are some tips… 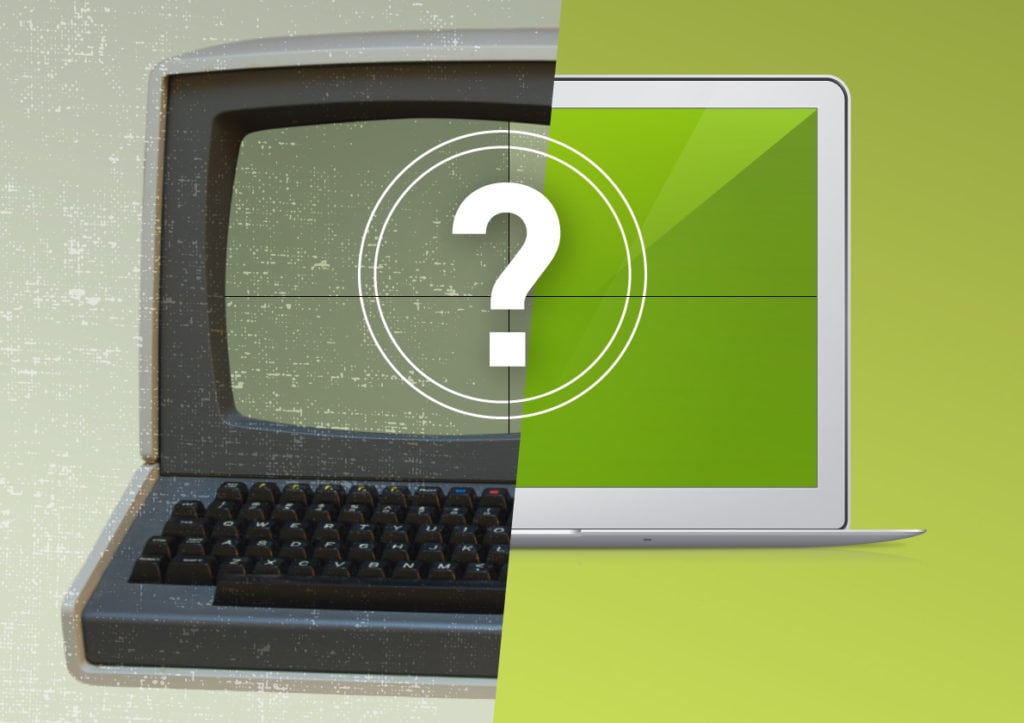 If it has been a while since you reviewed your firm’s website, here’s a checklist to help you determine how well your website is performing for you…. 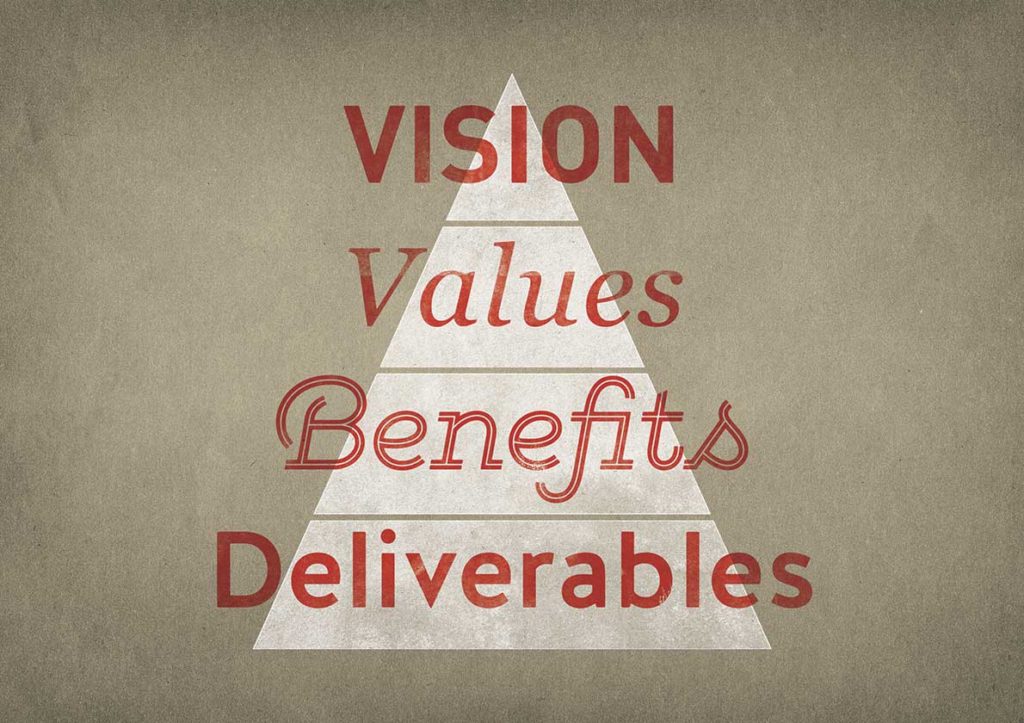 A brand is more than a few words and a symbol. For a business it forms a whole identity and informs every single item of communication… 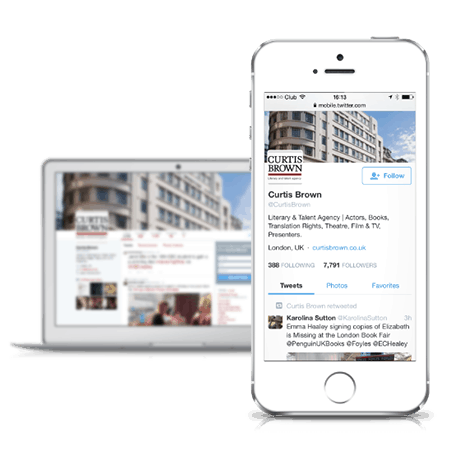 Writing for mobile takes the challenge of content writing to a whole new level. Make sure every word counts and follow these tips…

The Advantages Of Getting a Professionally Designed Brand Identity

If you are investing a lot of your time, money and effort into creating a new business, surely you will want your brand identity to be produced… 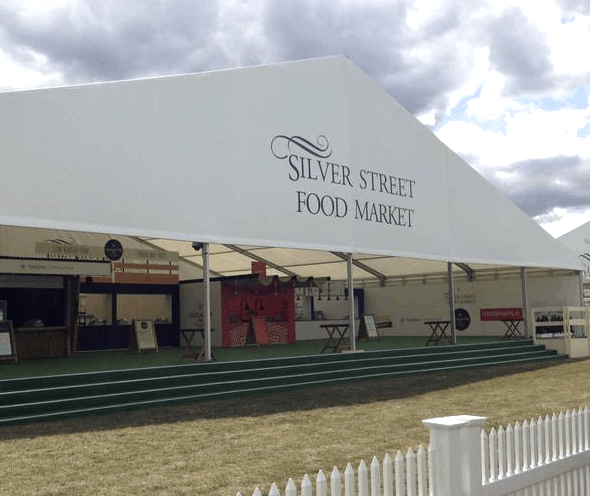 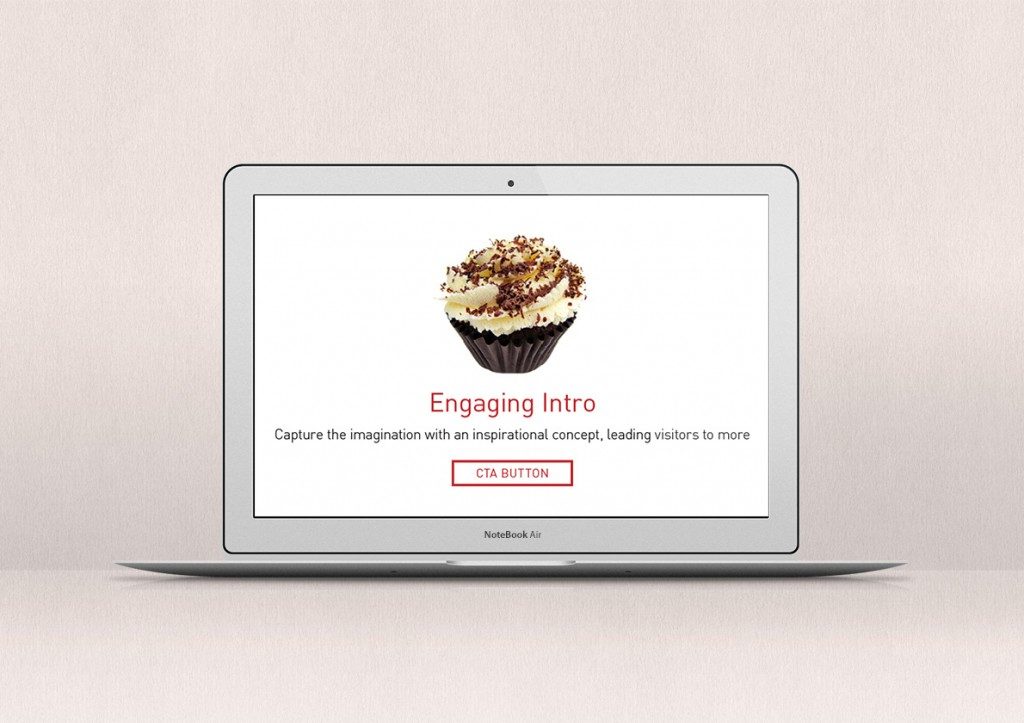 As mobile internet browsing and tablet use continues to grow, the single page website has become a staple of the digital landscape… 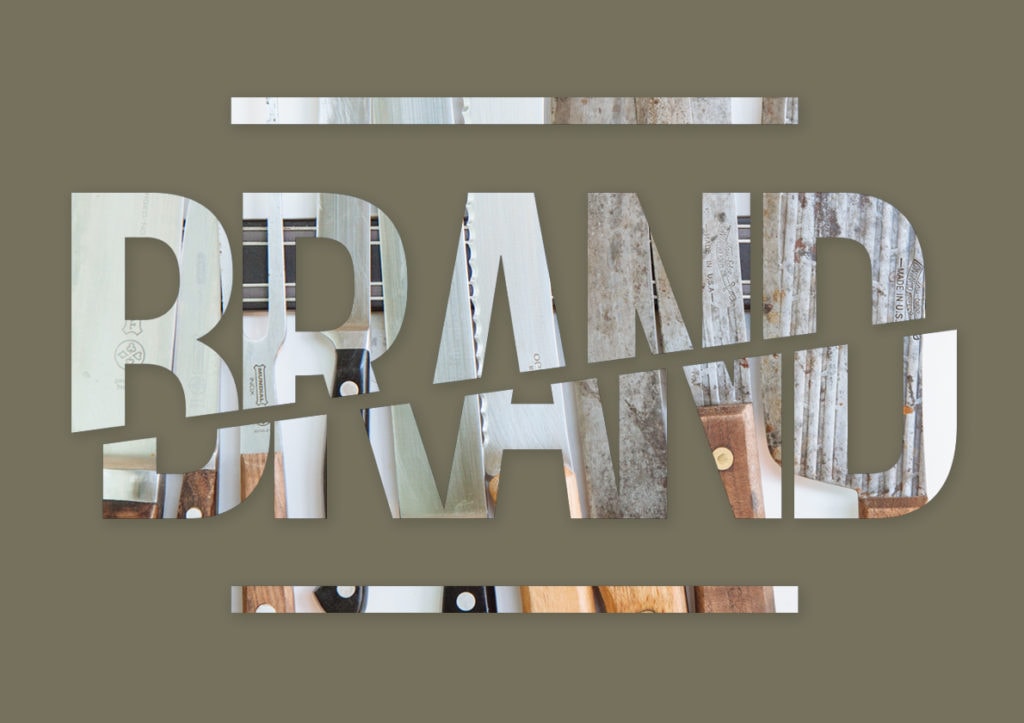 5 Warning Signs Your Business Brand Is Losing Its Edge

Feeling like your business branding has lost edge? Here are a few of the warning signs to watch out for, to prevent your brand loosing its way… 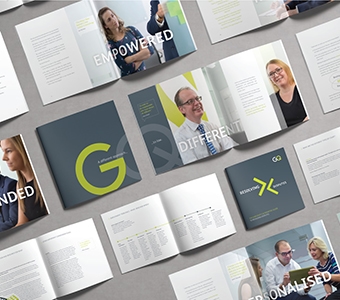 SHO have been designing a new company brochure and additional literature for central London law firm GQ Law. Bridging the gap between a small boutique law firm and the…

If you’re a small business, a well-designed, up-to-date and mobile-optimised website can be the single most valuable asset if you’re hoping to build a brand and make a profit…

We list the most common pitfalls that small businesses fall into when trying to take care of their website themselves, and how you can avoid making the same mistakes… 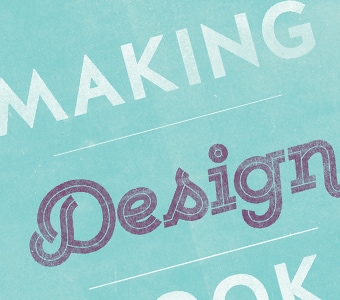 Recently got some lovely effects and filters from Creative Market (see Ian Barnard @ Vintage Design Co.) which we’ve been having lots of fun with. Really nice textures and a…

Ripcor: Riding With Mamils Premieres on The Bike Channel

Exciting News! ’Ripcor – Riding With Mamils’ is to get its television premiere on The Bike Channel.

Our film following the cycling club’s epic journey across the French Alps in aid of the PACE Centre, will be broadcast on Wednesday 15th February at 9.30pm on The Bike Channel via Sky, Virgin Channel and Freesat.

The Bike Channel is the UK’s only TV channel totally dedicated to the world of cycling. It launched in December 2015 to cater for the growing audience of cycling enthusiasts to cover news, events and insights from the world of bikes and cycling.

The TV broadcast tops an astonishing run of success for the film which first premiered to a sell-out audience at the Prince Charles Cinema Leicester Square in London’s West End. Riding With Mamils also featured in the BFI official selection at the Cambridge Film Festival and many other film festival, going on to win numerous awards.

“We’re delighted that the Bike Channel is giving a wider audience a chance to see this unique film. Getting more exposure for the PACE centre and the great work they do there for the children and families can only be a good thing,” said director John Scrivener. “It was such an enjoyable project to have worked on and the filming was an experience I’ll never forget. Ripcor, not being a “typical” bike club are a contagious bunch.”

Read about the filming of ‘Ripcor: Riding With Mamils’ here ››